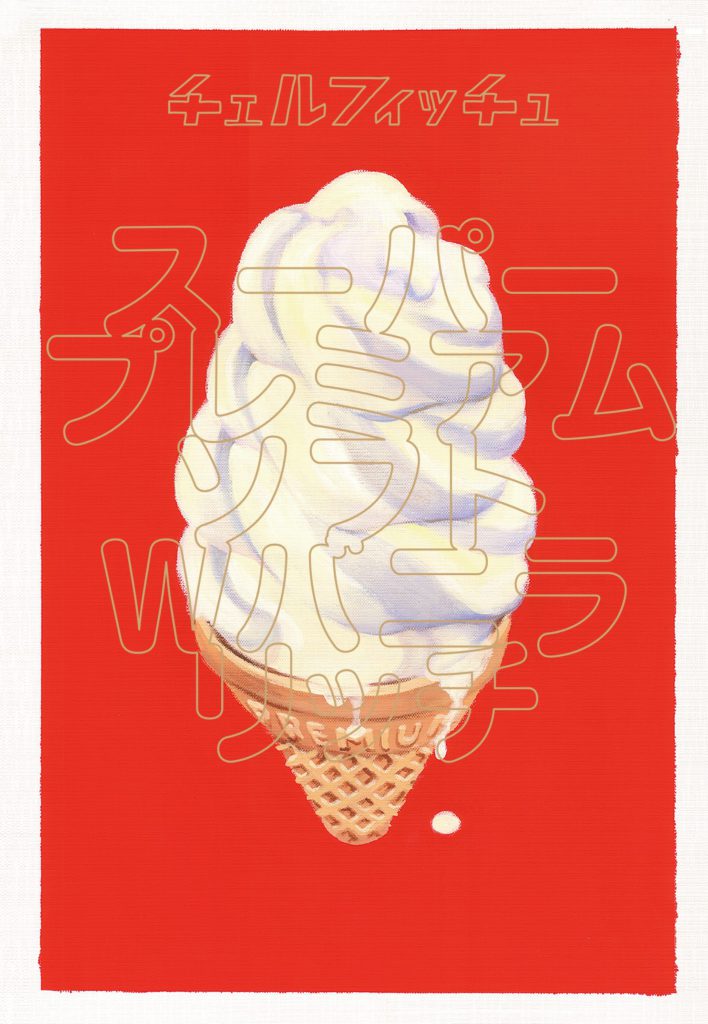 After 2011, when playwright Toshiki Okada made a shift of creative course in the direction of exploring fiction, chelfitsch appeared in a succession of weighty works, as “Current Location” in 2012 and “Ground and Floor” in 2013. For his latest opus, in contrast, Okada is aspiring to a dance-oriented production that manages to be at once thoroughly light-hearted and humorous as well as biting and merciless. The setting is a convenience store, a place symbolizing contemporary Japanese society. The performance featuring seven distinctive characters unfolds to the accompaniment of all 48 preludes and fugues that make up J.S. Bach’s “The Well-Tem- pered Clavier,” transmuted into cheap background music piped into the store. Lovers of contemporary theater can hardly wait to see what this radical hybrid of narrative and corporeality will bring to light about Japan’s “today”!